NESSEBAR IS A PART OF THE WORLD CULTURAL HERITAGE OF UNESCO.

Thirty kilometers north of Bourgas, the island clearly breaks the picture of a monotonous sandy beach. Only when he gets close to the site will he see that a few meters of isthmus connects these 300 acres in the middle of the sea with the continent.
The Thracians built the first fortified village here in the 7th century BC. It is made of unbleached stone. In the 6th century BC. Chief Mena concludes an agreement with the Greek Dorians, and a polis appears, which is called Menabria – “City of Mena”. The Greeks pronounce it as Messambria, and with this name it goes down in history.

The Dorians are alone in the Black Sea. All other Greek city-states were founded by the Ionians, who are constantly hostile to the peoples of the Peloponnese in the lands of Hellas. This is why the Messambers build a strong fortress wall along the coastline of the island. His remarkable remains are found on the northwest coast. It is made up of huge white squares that have been hit by aliens and honor each attacker. That is why the city was not captured by the enemy in antiquity for five centuries.

And the enemies of Messambria had many Thracian kings, Hellenic rulers, gays and bastards. But her main enemy was Apolonia, founded by the Ionians on the opposite Sozopol peninsula. 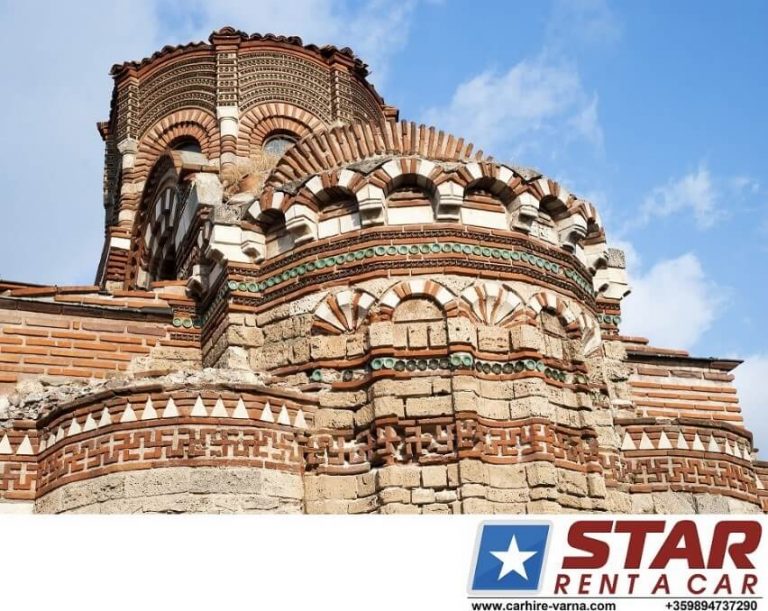 In the 2nd century BC, Apolonia and Messambria were embroiled in a decisive and merciless war between themselves. The Mesambrian fleet attacked and captured Anchialo. Apollonia was then besieged. Fortunately for her, the Istrian fleet came to the rescue (another Ionian colony in modern Romania). The attackers were defeated, and the Ionians moored at Anchialo. They overcame the walls of his fortress and destroyed the defending envoys. Then Mesambria, whose fortress survived the attacks, was besieged.

In 72 BC. but the firm itself opened the gates to the Roman legions of Marcus Lucullus. In the deep depths of the Roman Empire, Mesembria lived quietly for four centuries, and the destroyed fortress walls collapsed. This is why, when the barbarians began to cross these lands in the late 5th and early 6th centuries, new walls were built following a new line. The wall is made of large, roughly cut stone blocks with red brick beams. Powerful round towers fortified the mainland wall where the main gate was.

It was founded about 3000 years before the Thracian era and is considered the city of Bulgaria with the best preserved architectural monuments of the Middle Ages. Old Nessebar has 23 churches and cultural monuments – from the early Christian basilica to the domed Byzantine church – examples reflecting the architectural and artistic influence of the Greek, Roman and Byzantine eras. The cultural heritage of the ancient city is presented in four museum exhibitions:
– Archaeological Museum representing the rich material culture of Messambria – Messembria – Nessebar from antiquity, medieval and renaissance.
– Ethnographic Museum – house “Moskoyani”
– Church of St. Stephen – XI century, frescoes – XVI century, Iconostasis – XVII century.
– Church of St. Savior, frescoes – XVII century.

The interiors of some of the surviving medieval churches without frescoes have been turned into cozy art galleries run by local art galleries. The Uspenskaya Church of Nessebar is the only active church in Old Nessebar, built in 1873. It is the largest and best-preserved three-aisled basilica in the city with a dome and late iconography.

The icon of the miracle is kept in the Church of the Assumption in the Old Town of Nessebar. They call it the Black Virgin because of the dark color of the images of the Virgin Mary and Her Son. The origin of the icon is unknown. According to legend, this is a Greek military icon (military icons in dark colors) of the 13th century, captured by Tsar Ivan Assen II at the Battle of Klokotnitsa, when the Bulgarians defeated the army of Theodore Comnenus. According to another tradition, the icon was taken to Nessebar in St. Forest.

People left the badge in a certain place, but several times found it in the branches of a tall tree. Believers took this as a clear sign of God, who creates a temple exactly in the place indicated by the icon. This is how the temple “Assumption” was built in Nessebar. While the church was being built, the icon of the Mother of God was kept in another temple in Nessebar – “St. George the Victorious “. Due to the unique natural resources and very well-preserved monuments from different eras, at the VII session of the World Heritage Committee in Florence in 1983, the Old Town of Nessebar was included in the World Heritage List.

Today, ancient Nessebar strives to preserve its romantic atmosphere with its narrow cobbled streets, small squares, two-storey houses with stone terraces and wooden floors that have external staircases and open onto the street, souvenir shops, taverns and beautiful flower gardens. 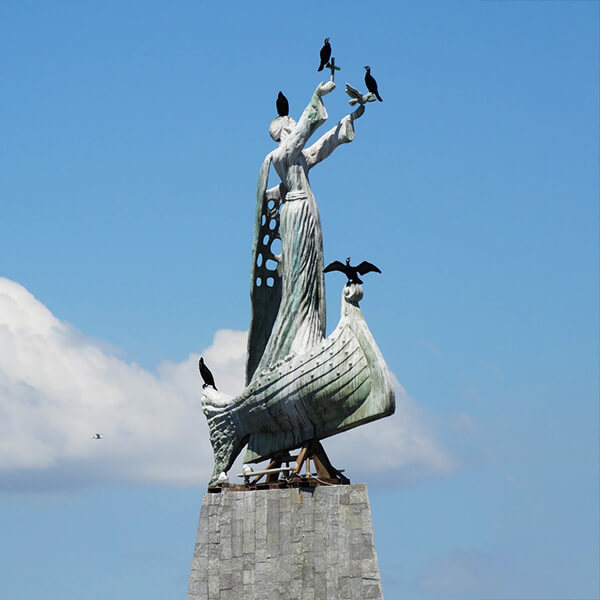 Nessebar is an ideal place to escape the stress of everyday life and an incredible holiday. This beautiful city offers not only heavenly beaches with crystal clear waters, but also beautiful natural landscapes. Incredible and fun nightlife, huge cultural wealth and all kinds of services and amenities, from various accommodation options to car rental in Nessebar.

Since 2008, our goal has been to offer you quality service at a good price. We provide you with all kinds of cars so that you can enjoy your perfect holiday in Bulgaria. Do you want to pick up your car upon arrival at the airport? Would you rather rent it somewhere close to where you live? Our extensive network of offices for car rental in Nessebar and Black sea coast ensures that you can pick up your vehicle at any time. 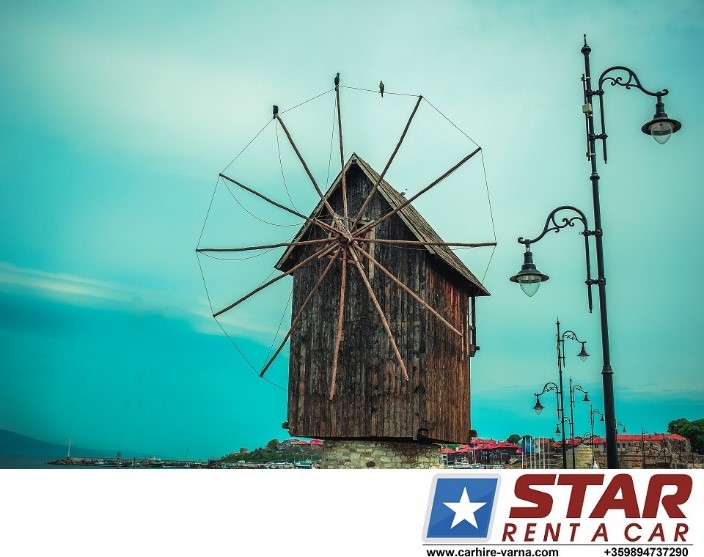 You will be assisted by staff with many years of experience in the car rental sector in Bulgaria. We will help you at any time to answer all your questions or to answer your inquiries related to rent a car in Nessebar, Bulgaria.

Sea, sun, convertible car for rent in Nessebar with our company and you will long remember the pleasant memories of a vacation in Nessebar. If you want to rent a car in Nessebar and arrive at Varna or Bulgas airport, the representative will prepare all the documents before arrival and provide everything you need at the airport. So you will take less than 10 minutes to transfer the car and you can already enjoy the beautiful nature of Bulgaria. Star rent a car staff are experienced drivers and your guidebooks. Use your local know-how and knowledge of routes and tourist spots to make your trip incredible.

Hassle-free booking – our Nessebar car rental procedure is simple and very fast. Book your chauffeured transfer in less than a minute. If you come with children – don’t worry, we will provide the necessary child seats. Car rental Nessebar is an affordable service that will save you time and make your vacation dynamic and full of emotions.

How can I rent a car in Nessebar? It’s easy – just call our employee or place an order on the website and we will contact you.

You don’t have your own vehicle to get around – it can be annoying when you’re on vacation. At Star rent a car Bulgaria we want to help you, which is why we offer car rental in Nessebar. Our offices are located near the airports of Burgas and Varna.

Our largest car park is located near the Burgas airport. From economy cars to luxurious spacious minibuses, if you are traveling with a large group of people. Whatever you need, you have the right partner for car hire Nessebar in sunny Bulgaria.

Don’t let your break ruin if you don’t have a car to get around. Star Rent A Car is the leading car rental company in Nessebar. We have years of experience and dedication to our clients. We will make your adventure as comfortable and enjoyable as possible. Come to this beautiful city and rent a car in Nessebar.

Our rental car in Nessebar has the most competitive prices on the market. Do not hesitate to book a car with us – Star rent a car Bulgaria! 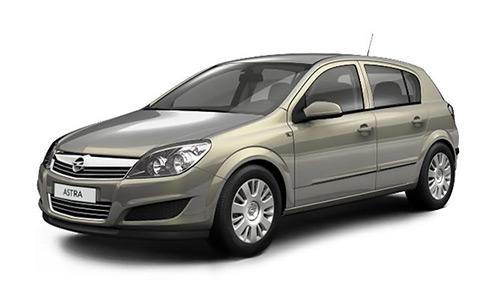 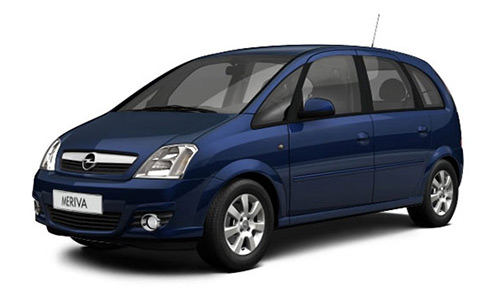 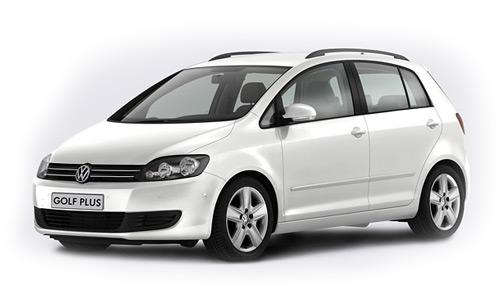